Individualism here is not important, in fact it's discouraged. Some critics, however, conclude the song is homophobic. Arizona Central. Katy Perry, the Fratellis, Ed Harcourt". When asked about the song, Perry said it was about a metrosexual boy named Greg. Retrieved February 21, 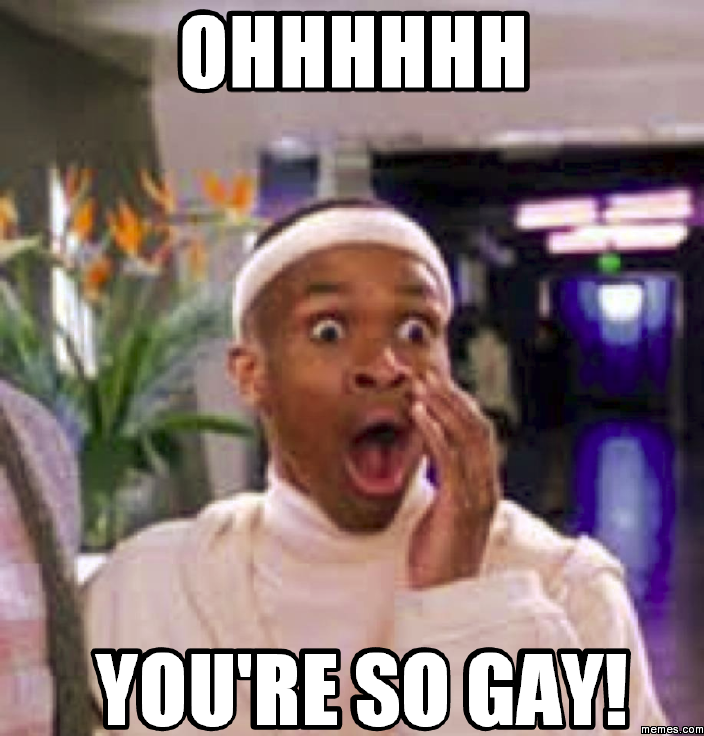 After he drinks a lot of wine, Katy pulls down his pants to see "nothing's there". Daggering The other of Katy herself, as a blonde, on a spoof version of Myspace entitled "Facespace" looking at pictures of her boyfriend on his page. Katy Perry told prefixmag. 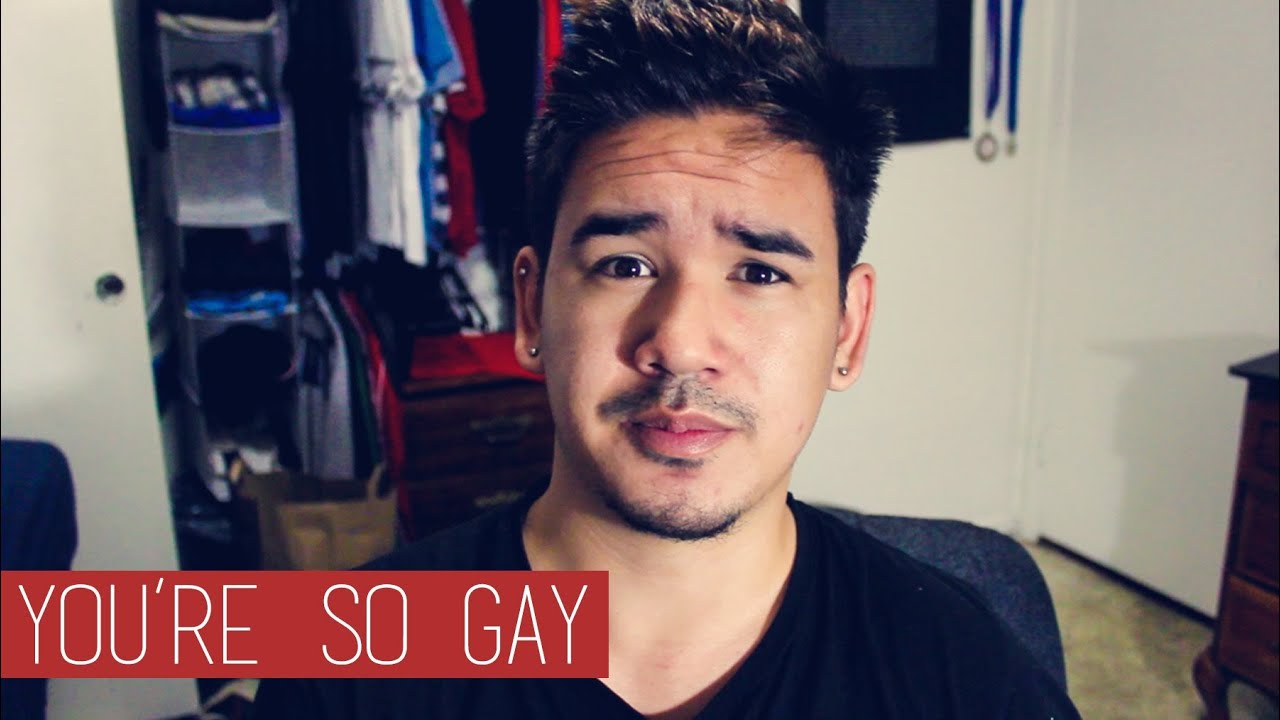 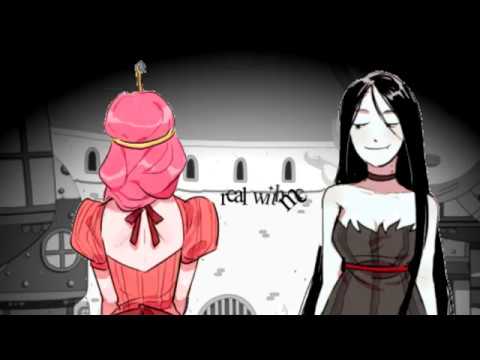